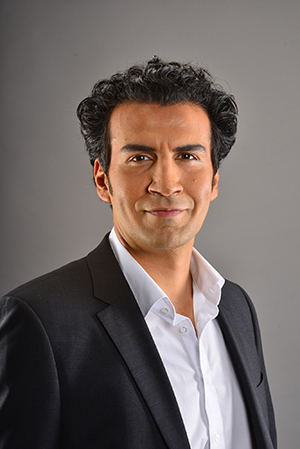 When starting a career in banking, you normally wouldn’t think about Project Management as your entry point. Young talents finishing university tend to either take a career in traditional banking areas, such as Sales & Banking Advisory, Risk & Finance, or – especially after finishing technical universities – within IT. However, there is a career path becoming more and more important within banking: Project Management.

To understand the current need for Project Managers in banking, one has to look at the changes that have impacted the financial industry since the banking crisis hit the entire world with Thor’s hammer:

All of the above-mentioned pointstypically lead to changes —and project managers play a key role in implementingthem. Some quite specific skills are needed to become a successful project manager:

For the financial industry, a key to success lies in finding a balance amongthe demands set by innovation, customer service and legal requirements.

The project manager is a key staff profile. After all, they are guiding strategic transformation initiatives in the financial industry, and will continue to do so in the future.

Don’t do Agile! Be Agile! - Scrum@EGIT